This is tired tale for those who've known me for a while. The struggle for high speed internet at my house has been a long, twisted tale and covers many technologies.  Let me start with a level-set that I recognize this whole situation is driven by the fact that I live in the country with plenty of woods, corn and soybean fields around our house.  My wife and I made this choice years ago that we didn't want to live in the 'burbs and certainly not in the city.  It's just not our preference.  I knew it would be a huge challenge to get decent connectivity but also hedged my bet that the growth rate in the county we live in was such that a decent build out of the network would soon follow.

History lesson starts here.  For those with a TL;DR (too long;didn't read) attitude I have high speed internet.  :) 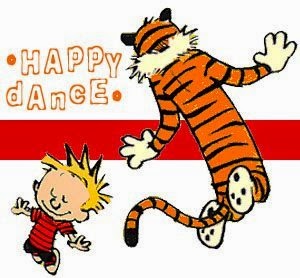 We originally started with dial up(remember, this was 13 years ago people).  We live too far from the closest central office, 33000+ cable feet, so ISDN wasn't an option and DSL was a long way off.  We did DirecWAY/HughesNet for 2 years and I couldn't terminate that contact fast enough. Between the high latency, which was expected, the bandwidth caps and crappy signal quality it was a long 2 years.  I knew how to predict the weather better than our local newscasters as serious cloud cover would kill the signal. I did have some fun experiences with their tech support though when I encountered someone who was studying for the CCIE.  I called in as usual and after the usual "reset your device, blah, blah" I was transferred to tier 2.  While the guy is asking me the scripted questions he's apparently reviewing my account and sees that my email address has "ccie5851@earthlink.net" in it.  He stops the questions abruptly and says "Holy crap. You're a CCIE?"  I tell him I am and he then proceeds to tell me how the next steps are all BS and that the problem is with their downlink from the satellite to Earth and that I should get a credit for the day or so that it's messed up.  We then talked for 10 minutes about the CCIE and my experiences and where he was on the path.  LOL.  Any of you use Earthlink?  Are they even still around?  They used to be the killer dial up provider back in the day.

Anyways, after satellite we moved to an EVDO card from Verizon that while metered, sucked less than DirecWAY and was cheaper.  It was capped but apps and video were still a ways off from being ubiquitous like they are today so it all worked out.  A trusty Linksys router pumped gigs of data over the years through that card.  I also invested in multiple different repeaters/amplifiers and other devices to help boost the signal though most were crap.  I shudder to think how much time, money and effort were spent on those efforts.
Eventually Verizon came along and upgraded to 4G LTE and we've been a customer since the day it was available.  It's speed, when things are working well, has been impressive but with no cap and a $10 per GB over the 10G monthly limit means that we've had months with some very expensive bills when iTunes does lame crap like sync everything to the cloud.  One of many reason I hate Apple, but that might have to wait for another day.

While on 4G the local telco changed hands from Verizon to Frontier.  Frontier foolishly told me I could get DSL so I ordered it and had it installed for about 2 years.  For my tech friend, remember how far from the CO I said I was?  My average speed on a *good* day is around 110kbps. The best benefit was that while the speed was horrific, it was not capped, so I would VPN into work and use it all day to pull email, do WebEx without video, etc.  Kludgy but it worked for the most part.  It's amazing how much chatter Outlook sends all day.  Add in a few large attachments, and it's a real treat.  ;)

During these years, I've talked with township trustees, local telco and cable providers to no avail.  It's been beyond frustrating.  There is a pocket of about 30 homes within 2 miles of our house and all of which have crappy, if any, internet.  We've petitioned, begged and borderline harassed anyone who could help.  I looked into pricing for a T1 and/or a T3 to my house but both were outrageously expensive.  I've offer to give the local telco rights on our property to install a powered shelf and again, no love.  One thing that has been fun has been the comments from people I know about different ways I can solve the problem.  I could become a local ISP for my neighbors (not going to happen).  Can you imagine the support issues?

Last December I was driving home and noticed a new telephone pole had been installed and it had an antenna on the top.  When you are a geek, you notice stuff like this.  I stopped and looked for any sign of who might own it and found it was the local power company.  I called their local service office and after a few connections, found that a new ISP called SkyWirez was partnering with them to deliver high speed Internet to poor souls like us.   I contacted SkyWirez and after a few months, it was determined that the pole wasn't going to work due to line of sight issues.  They worked on a few other ideas but the one that finally paid off was our neighbor in front who is a huge HAM radio guys agreed to let them install gear on top of one of his towers. 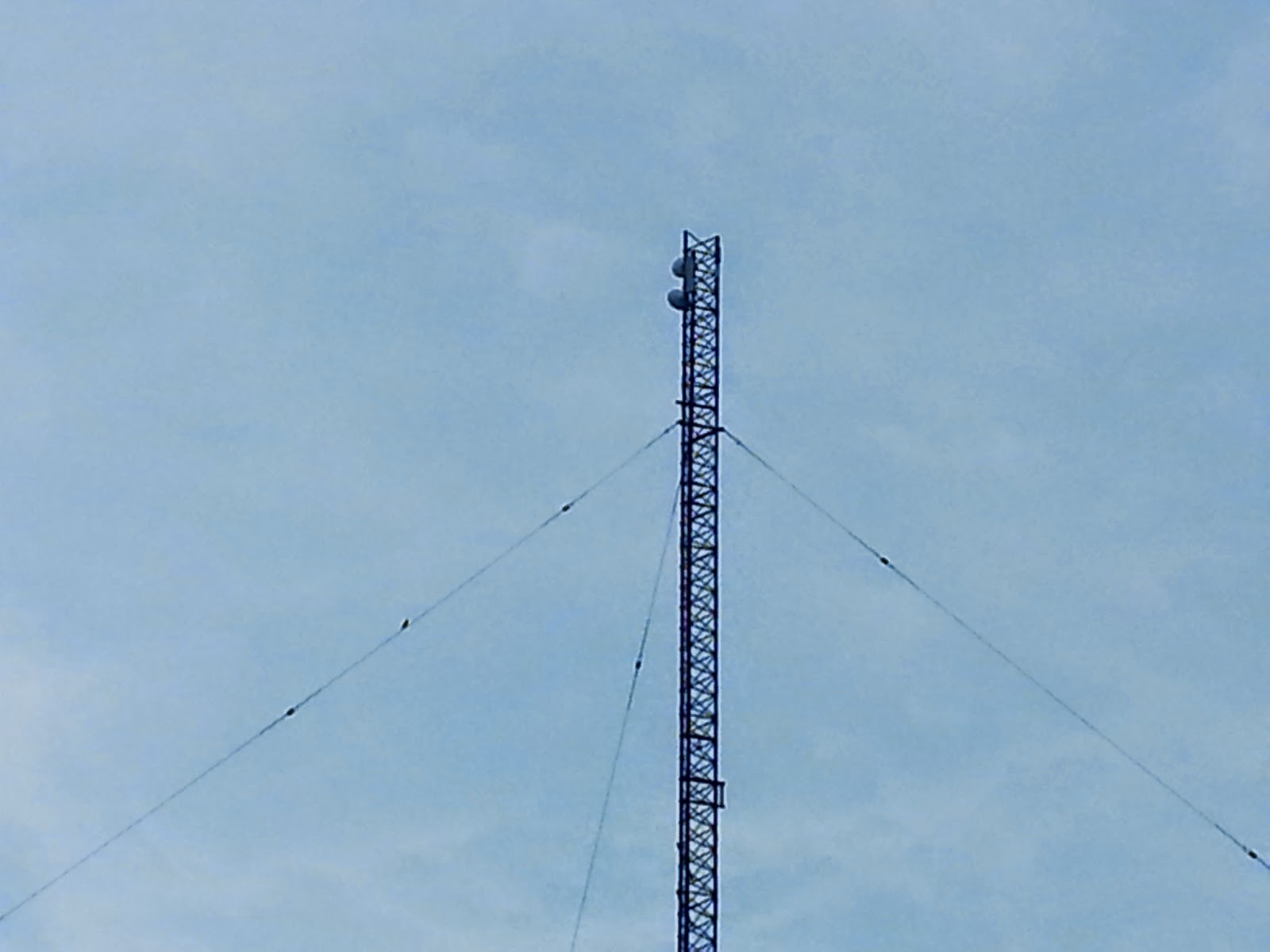 They installed the gear and had some issues bringing p the backhaul, but eventually sorted it all out.  Yesterday, 8/4/14, we finally had high speed installed and we're rocking a 10Mb WLAN connection.
connectivity to our house.  Yes, I know.  You have a 50000Mb optical connection that never goes down and makes lattes for you in the morning, but you also live 4 feet from your neighbor's house, in an earthquake zone.  That's not our style.  :)

Anywas, one day later and we're happy with the service.  SkyWirez never gave up on me and delivered the service.  We did have an outage for a bit over an hour today, but until I learn their network better, I think it may have been on their upstream.  We'll see how it progresses.  Right now I am happy and my kids are learning what YouTube is and we're setting up our Roku to stream from Amazon Prime.  Something that could have never been possible before.